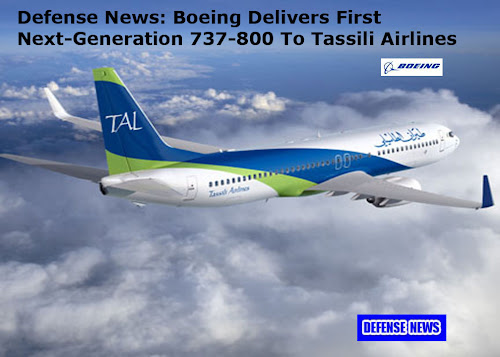 The Next-Generation 737, a short-to-medium-range airplane, is based on a key Boeing philosophy of delivering added value to airlines with reliability, simplicity and reduced operating and maintenance costs.