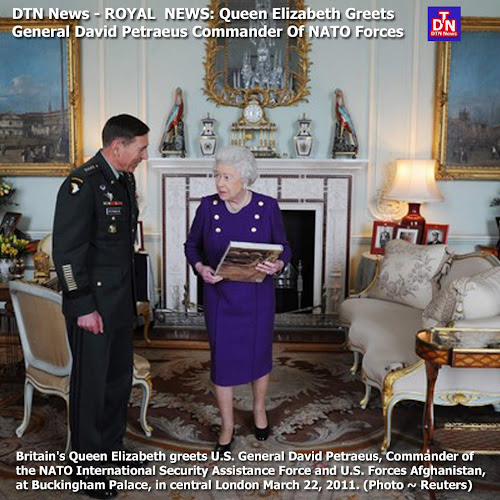 The United States and key allies France and Britain struggled Tuesday to hammer out a new command structure for Libyan military operations amid divisions over the role NATO should play.

US President Barack Obama, in El Salvador wrapping up a tour of Latin America, admitted it would take a while to forge agreement on the major issue hanging over coalition strikes against Libyan strongman Moamer Kadhafi.

"I would expect that over the next several days we will have clarity and a meeting of the minds of all those who are participating in the process," Obama said, as NATO ambassadors huddling in Brussels were unable to reach agreement.

France, which has resisted calls to give NATO control of the mission, called for the creation of a special political committee of foreign ministers from coalition countries to oversee the operations, with Arab participation.