Source: DTN News By Roger Smith - Special Feature
(NSI News Source Info) TORONTO, Canada - June 27, 2010: The leaders of the world's most powerful economies pledged to slash back spiraling debts on Sunday as they sought to rebalance a global economy knocked off its axis by a financial crisis.
The heads of the G20, which groups established world powers and the most dynamic emerging players, vowed to nurture the still shaky recovery with coordinated measures to spur growth and ensure financial stability. 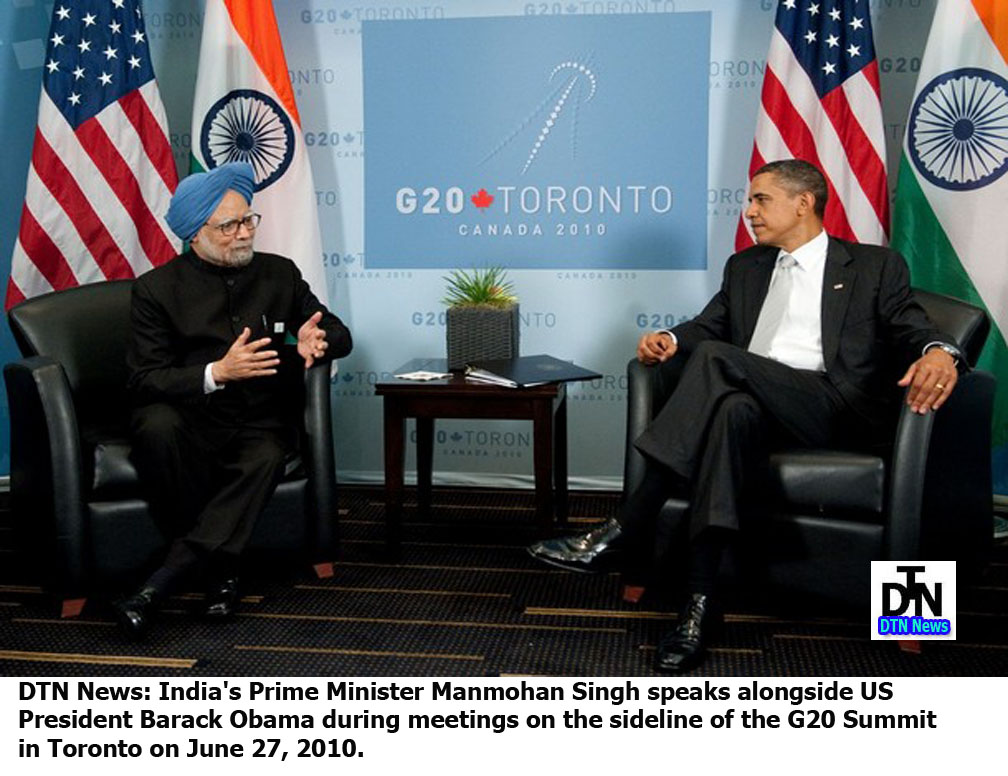 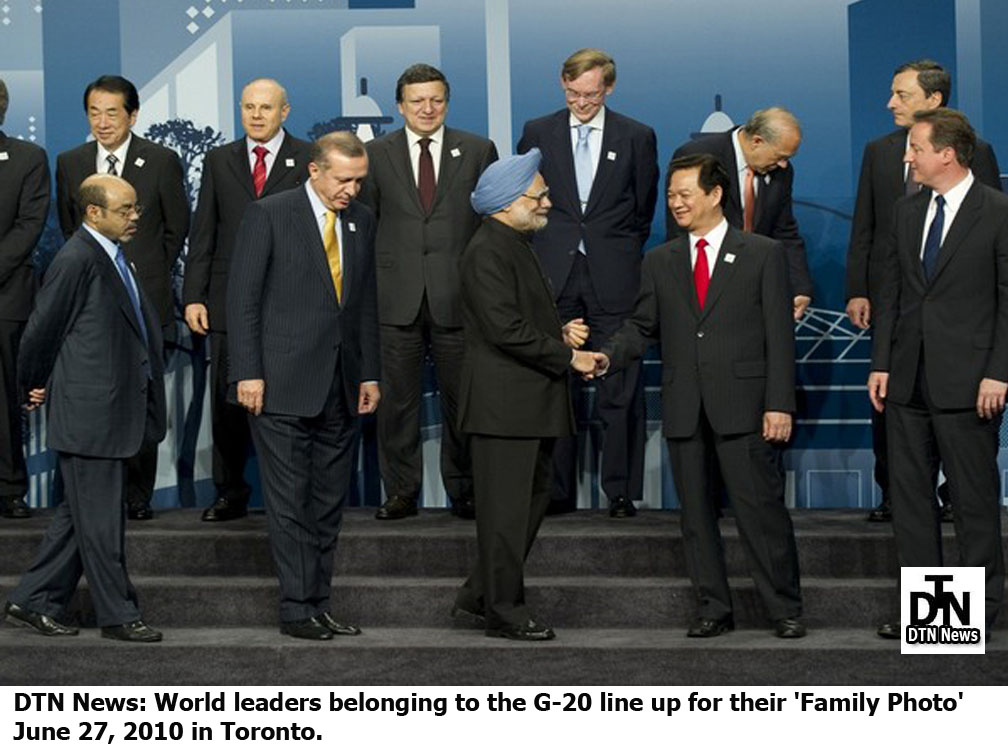 "The cohesion of the G20 was striking," host Prime Minister Stephen Harper of Canada said. "We're following different policies but with a single objective; to ensure growth and recovery in a durable and balanced way.
"Fiscal consolidation is not an end in itself," he warned, reflecting concern from the United States and the emerging economies that European spending cuts could stifle domestic demand and dampen growth.
"It is a simple reality that we are in a global economy and the global economy is determining where we are heading and our futures."
But skeptical observers quickly noted the agreements were not binding and the summit statement was filled with caveats and exemptions, pushing many of the tougher decisions on to the next G20 summit in Seoul in November.
DTN News reports, the leaders' joint statement, released at the end of two days of talks in Toronto, warned that "failure to implement consolidation where necessary would undermine confidence and hamper growth."
"Reflecting this balance, advanced economies have committed to fiscal plans that will at least halve deficits by 2013 and stabilize or reduce government debt-to-GDP ratios by 2016," it promised.
Nevertheless, the group exempted Japan and its huge public deficit from the pledge and noted that measures should be "tailored to national circumstances."
The statement called for "greater exchange rate flexibility in some emerging markets" but shied away from specifically fingering China, which is under pressure to allow the yuan to strengthen to ease trade imbalances.
Amid US fears that global growth may once again become overdependent on American consumers, the G20 called for "efforts to rebalance global demand to help ensure global growth continues on a sustainable path."
European leaders -- Germany's Chancellor Angela Merkel, French President Nicolas Sarkozy and Britain's Prime Minister David Cameron -- came to the talks calling for fiscal restraint and a new levy on bank profits.
They made some headway on the former, but will be forced to go it alone on the banking tax, as countries like Australia, Canada and India that have experienced no banking failures rejected the proposal out of hand.
"We agreed the financial sector should make a fair and substantial contribution towards paying for any burdens associated with government interventions," the G8 statement said.
"We recognized that there are a range of policy approaches to this end. Some countries are pursuing a financial levy. Other countries are pursuing different approaches."
Observers said the degree of divergence in the countries' policies for dealing with the recovery showed that, now that the initial shock of recession has passed, national agendas are once more crowding out G20 cooperation.
"I think we're seeing the end of the kind of lifeboat ethos here," said Andrew Cooper of the Center for International Governance Innovation.
"If you look back to November 2008, there was a great deal of focus on this sort of near death experience. I think that has loosened considerably. We've seen an allowance for national perspectives," he added.
"Certainly no bank tax; certainly no sort of hard, firm criteria for debt fighting and certainly lots of exceptions, notably Japan."
The Toronto meeting followed on the heels of Friday's G8 summit, which was held just outside of the city, and violence flared on the fringes of protest marches for three days running.
By Sunday, nearly 600 people had been arrested in incidents linked to the summit, and police had resorted to tear gas and rubber bullets to defend local property and the concrete and steel summit perimeter fence from vandals.
*This article is being posted from Toronto, Canada By DTN News ~ Defense-Technology News, contact: dtnnews@ymail.com
Posted by DEFENSE NEWS at 10:10:00 PM