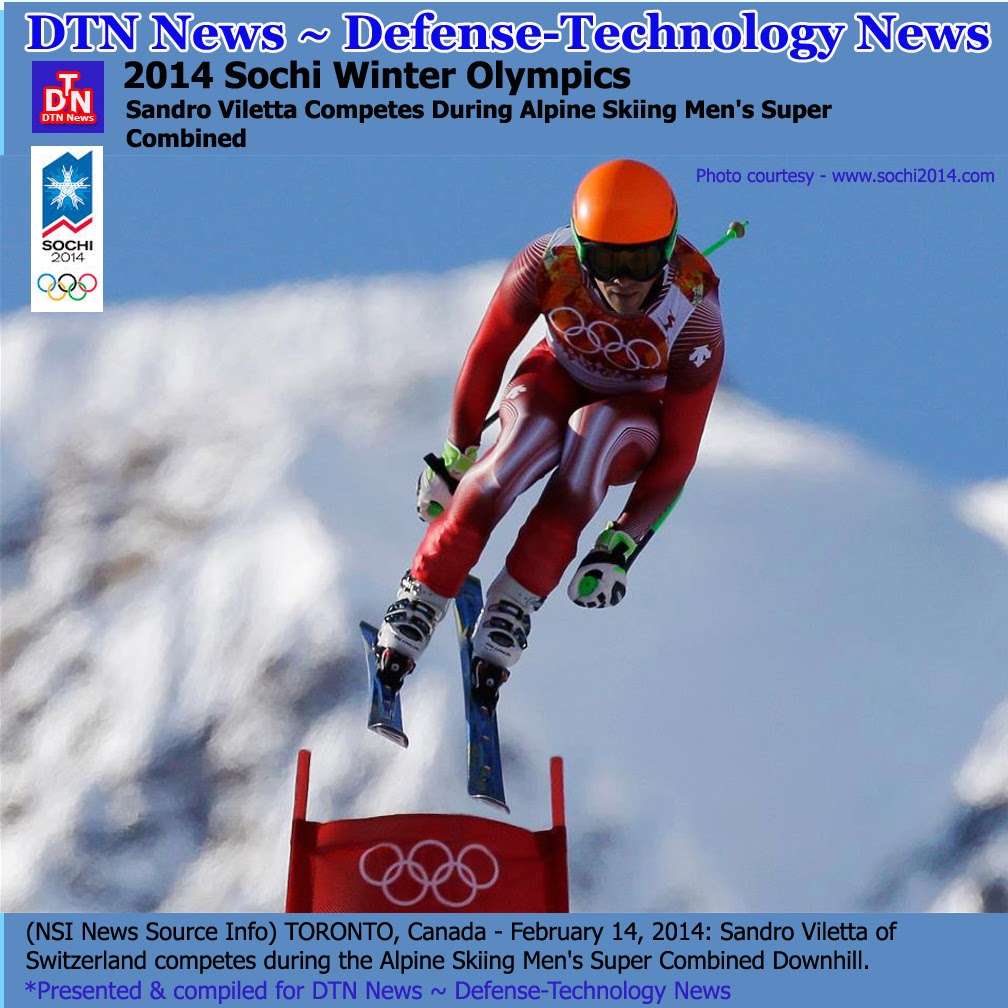 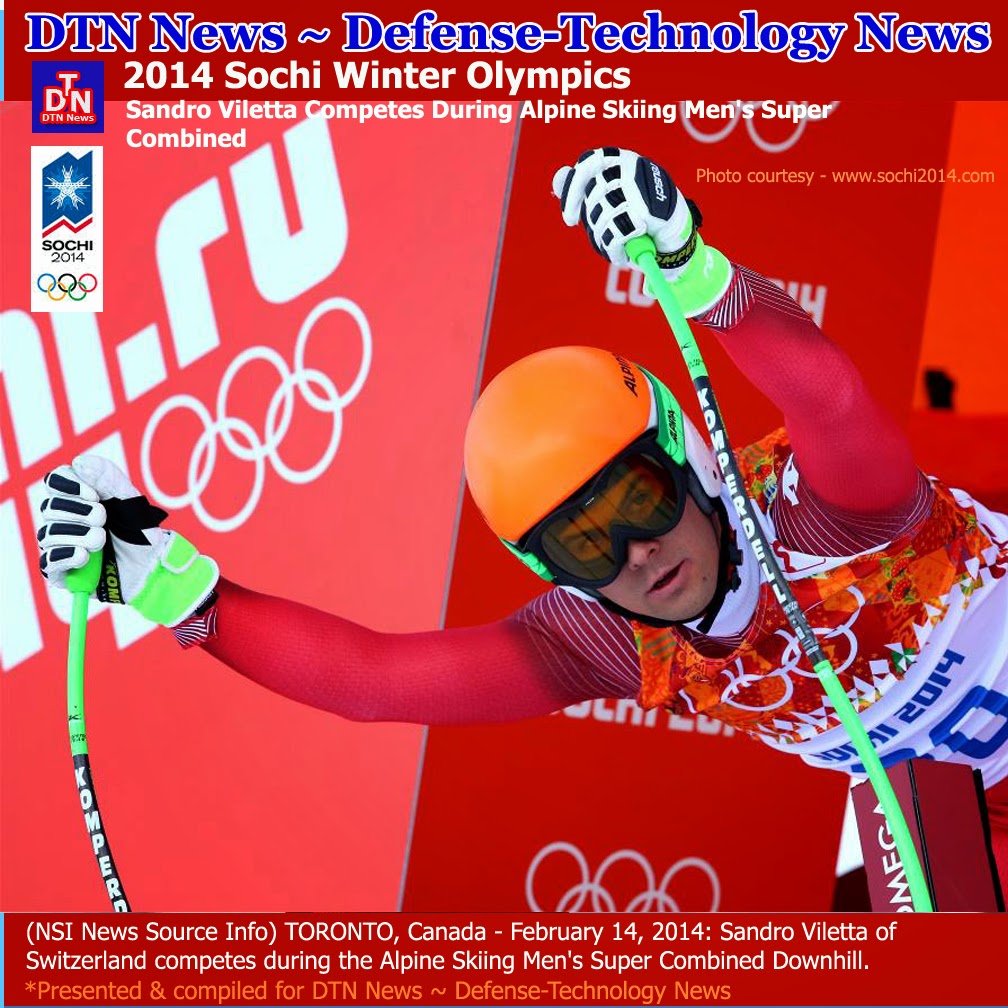 At a cost of 30 billion pounds (over $49 billion), the Sochi Games is the most expensive Olympics in history.

The 2014 winter Olympic opening ceremony kicked off the biggest sporting event of the year on Friday, Feb. 7, and the world's best athletes came to show their team spirit in Sochi, Russia.

88 nations were represented at the Parade of Nations, which is one of the best known Olympics spectacles. The Parade is when all of the athletes representing their countries walk around the arena dressed to the nines in their patriotic gear while in alphabetical order by country name.
Photo courtesy - http://www.sochi2014.com/